The Moors invaded Spain in 711 and for many centuries they co-existed there with Christians and Jews. The Christians gradually regained most of the country in a struggle which is now called the Reconquista. Discrimination against Jews in Spain began in 1381 and Jews were encouraged to convert to Christianity when they became known as Conversos. 100 years later the Moors seized the Andalusian town of Zahara which gave the new king and queen (Fernando and Isabel) the excuse to retaliate and plan to capture the Emirate of Granada. This was a fertile part of Iberia, well farmed and irrigated whereas most of Castile was infertile and poor. Only sheep rearing was successful. Many people and their horses were starving. 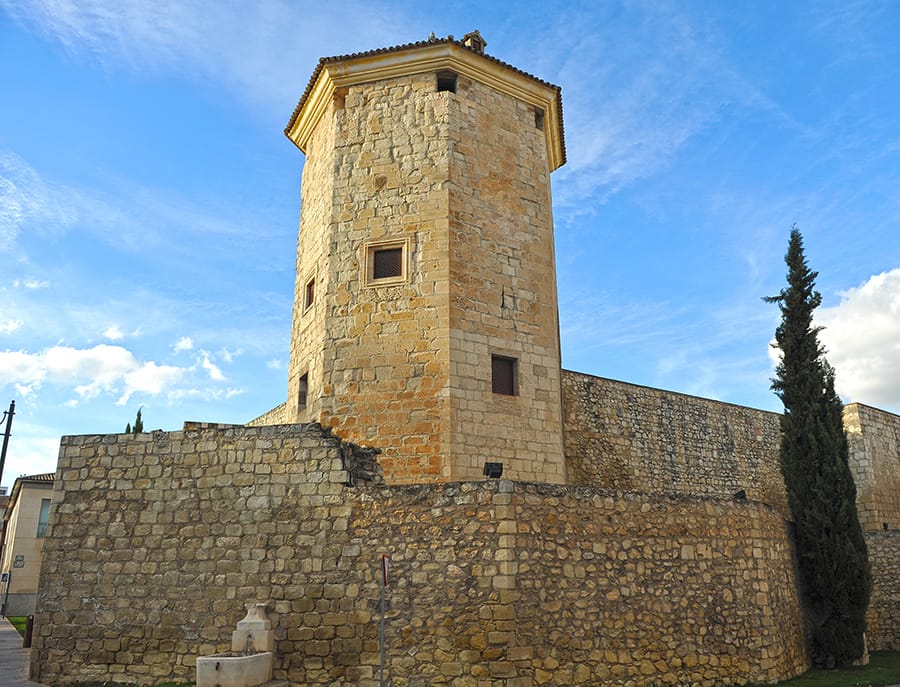 The new monarchs, Fernando and Isabel, made the Reconquista into a way to group the various different ‘nations’ of Spain together and fight a common enemy (Moors) instead of each other or Fernando and Isabel. They appealed to the Pope to declare a crusade against the Moors so that soldiers from the rest of Europe would come to Spain and fight for Christianity. As a result, English archers, Swiss infantry, Burgundian gunners and Gascon crossbowmen arrived in Spain and joined the Spanish army led by King Fernando. Belina’s younger brother, Geraud, was one of these crossbowmen until he became wounded in the Muslim raid which followed the abandoned siege of Lucena.

The war against Granada took over ten years – and a lot of money. Instead of raising taxes Queen Isabel decided to launch the Spanish Inquisition in 1478 in Seville. It was targeted against Conversos, Jews who had converted to Christianity, or whose ancestors had done so. Isabel whipped up popular animosity against these Christian Jews and devised ways of having them denounced anonymously and interrogated by Inquisitors. Proceedings were so secretive, harsh and unjust that the Pope complained. Isabel took no notice. She had seen how widely popular the Inquisition and the war against Granada were, especially for poor people in Andalusia. It was a very successful form of populism.

The war against Granada 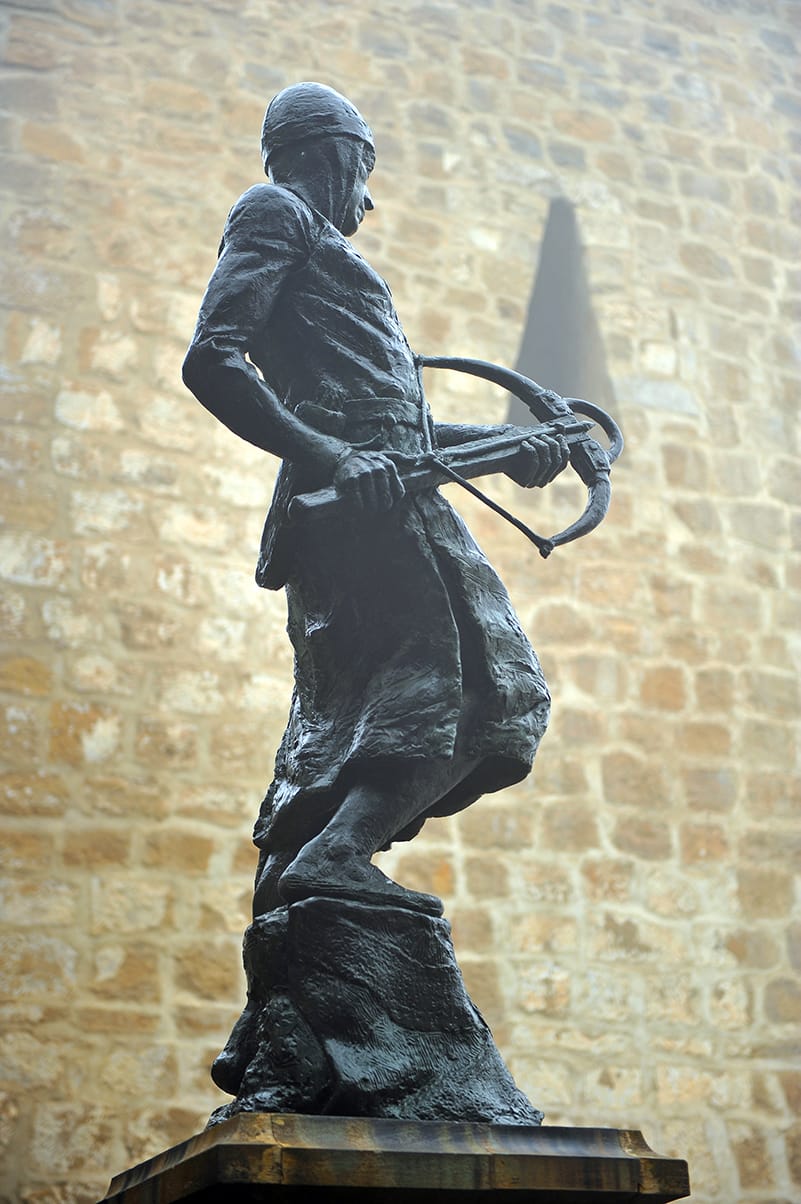 In later centuries the Inquisition developed into ferocious discrimination against anybody considered not to be a catholic, in Iberia and in Latin America. Cartagena de las Indias, an important port in Colombia, has a museum showing where ‘heretics’ were interrogated and tortured there. But in 1483 the Inquisition was still in its populist phase and had only reached as far north as Ciudad Real. Nevertheless, two Jews who feature in A Mystery of Blood and Dust had already fled from Toledo and reached Condom. 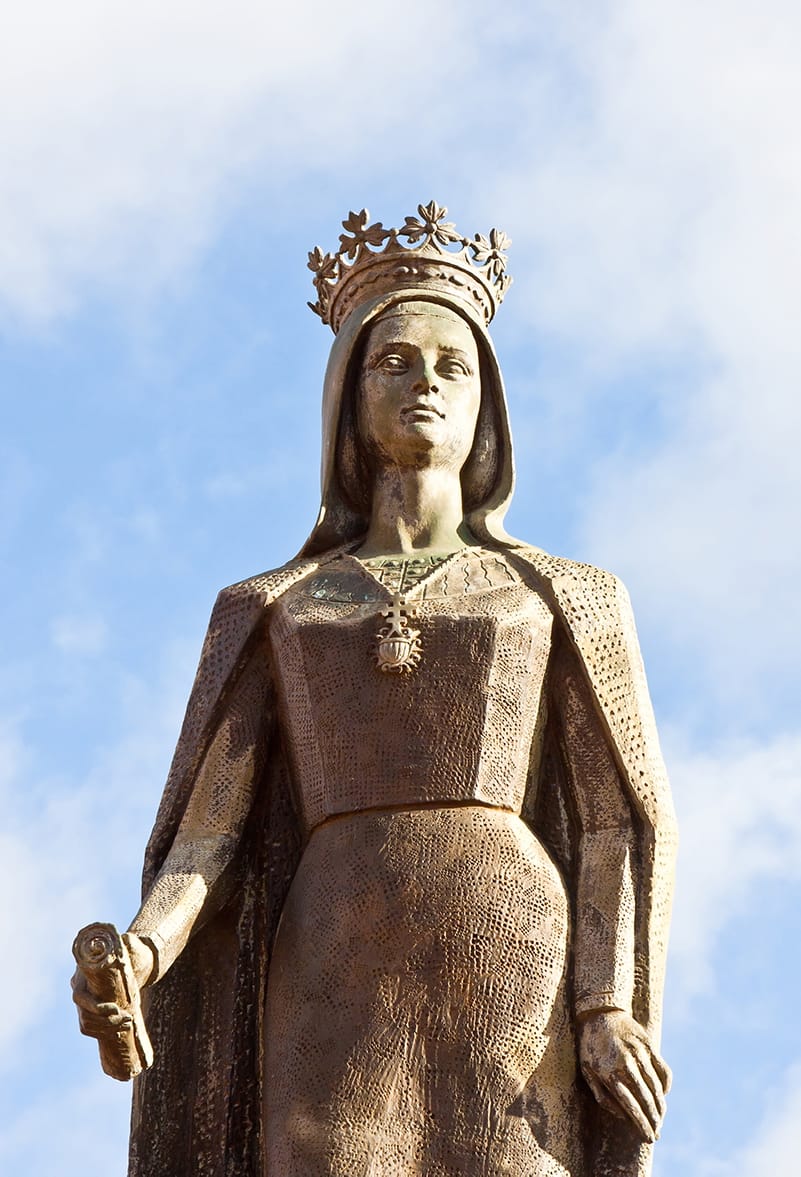