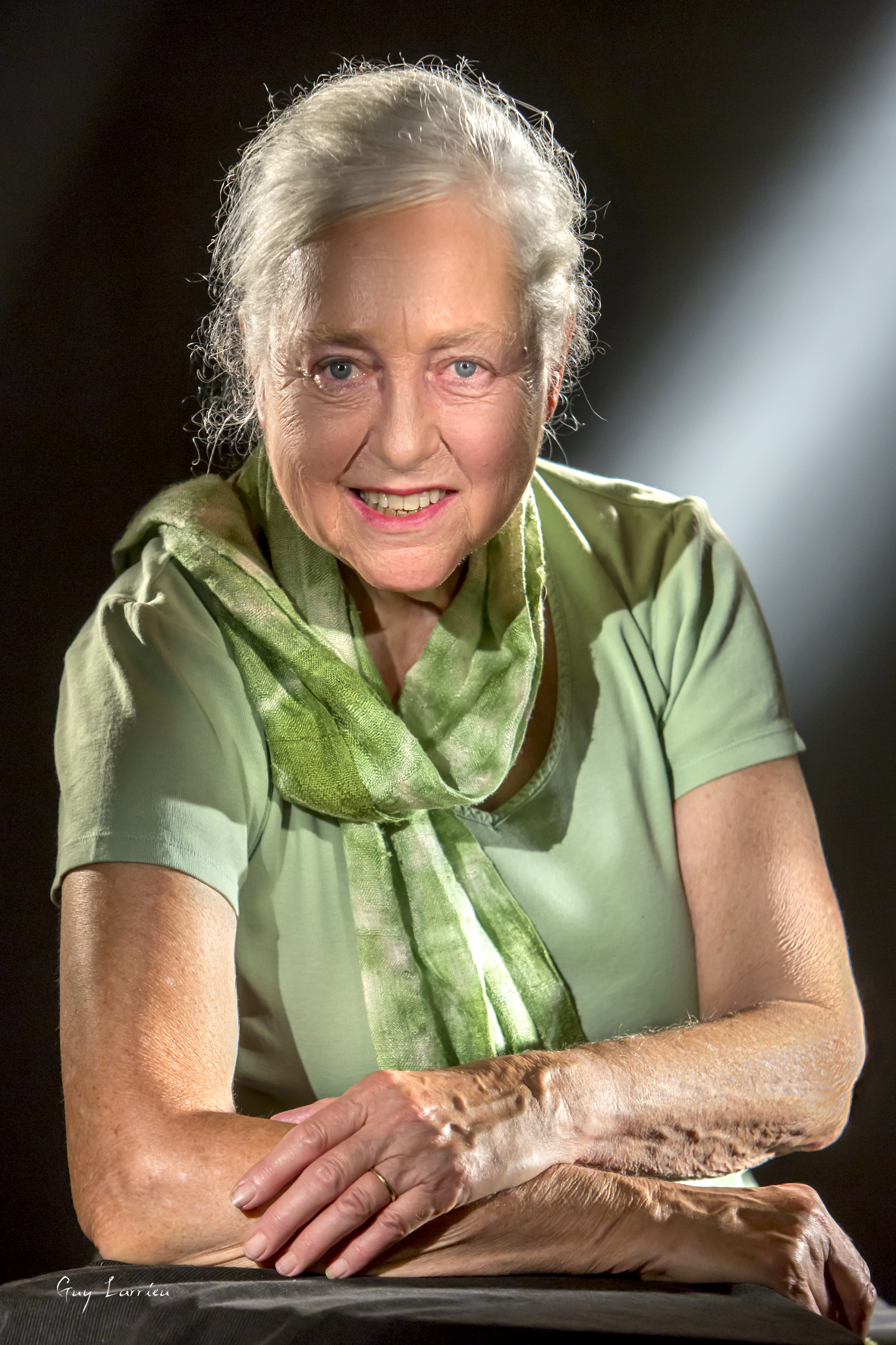 I started life in Leicester, near where the skeleton of King Richard III was found in 2012. I have lived in many countries before settling in south-west France, in the Gascon town of Condom, where Belina Lansac was born. When I am not time-travelling back into medieval Gascon life and struggles I am an intrepid traveller in Latin America and the Far East, tubing down the Amazon, climbing up an active volcano in Guatemala where the rocks were too hot to sit on, falling over iguanas in the Galapagos, unwittingly smuggling a live monkey and parts of dead animals from Laos into China. . . 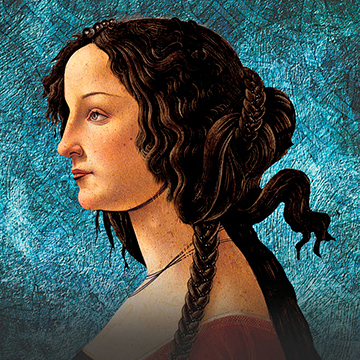 She is 22 years old, daughter of a miller and wife of the bishop’s messenger (and detective). She runs the cathedral souvenir shop in Condom, putting up with her colleague’s short temper. She speaks Gascon, French and (secretly) some English – picked up from Guillaume, her English husband whose real name in William.

She has never travelled and is worried that Guillaume will make them move to Bordeaux or even visit his parents in Southampton.

She prefers cats to dogs and horses. She learnt how to make brooches and medallions from Monsieur Benasse, the local goldsmith, her mentor in times of doubt, and Guillaume taught her to play chess. He also taught her to be very discreet. This is a difficult ability for a Gascon to acquire, and she sometimes talks too much for her own good and safety, and for her English husband’s safety too.

Guillaume is often away on secret missions for the Bishop of Condom, missions he combines in even greater secrecy with helping to organise an English invasion of Gascony. In his frequent absences Belina has already developed coping skills and courage. Becoming a detective uses those skills and she is developing qualities which she never expected to have. Her enemies do not anticipate them either.

19th century historians in England and France maintained that medieval women were downtrodden, submissive, totally dependent on their husband or father, and that most of them were illiterate. The reality was completely different. Medieval women of all classes had to work, whether they were running their husband’s chateau in his absence at war or at Court, or they were helping their husband in his shop or on his farm; there were even female stonemasons. Moreover, medieval women could inherit and own land and other property.

We know all this from medieval paintings and drawings, but the first (economic) historian to publicize the independence of medieval women was Eileen Power in her book Medieval People, published in 1924. Eileen Power’s ideas were boosted later by her husband, Professor Postan, when he reissued her essays as a book entitled Medieval Women. This paved the way for recent books which examine the independence which was first highlighted by Eileen Power.

Belina was not an exception because she ran the cathedral souvenir shop. Her unusual characteristic was that she was capable of being a detective.